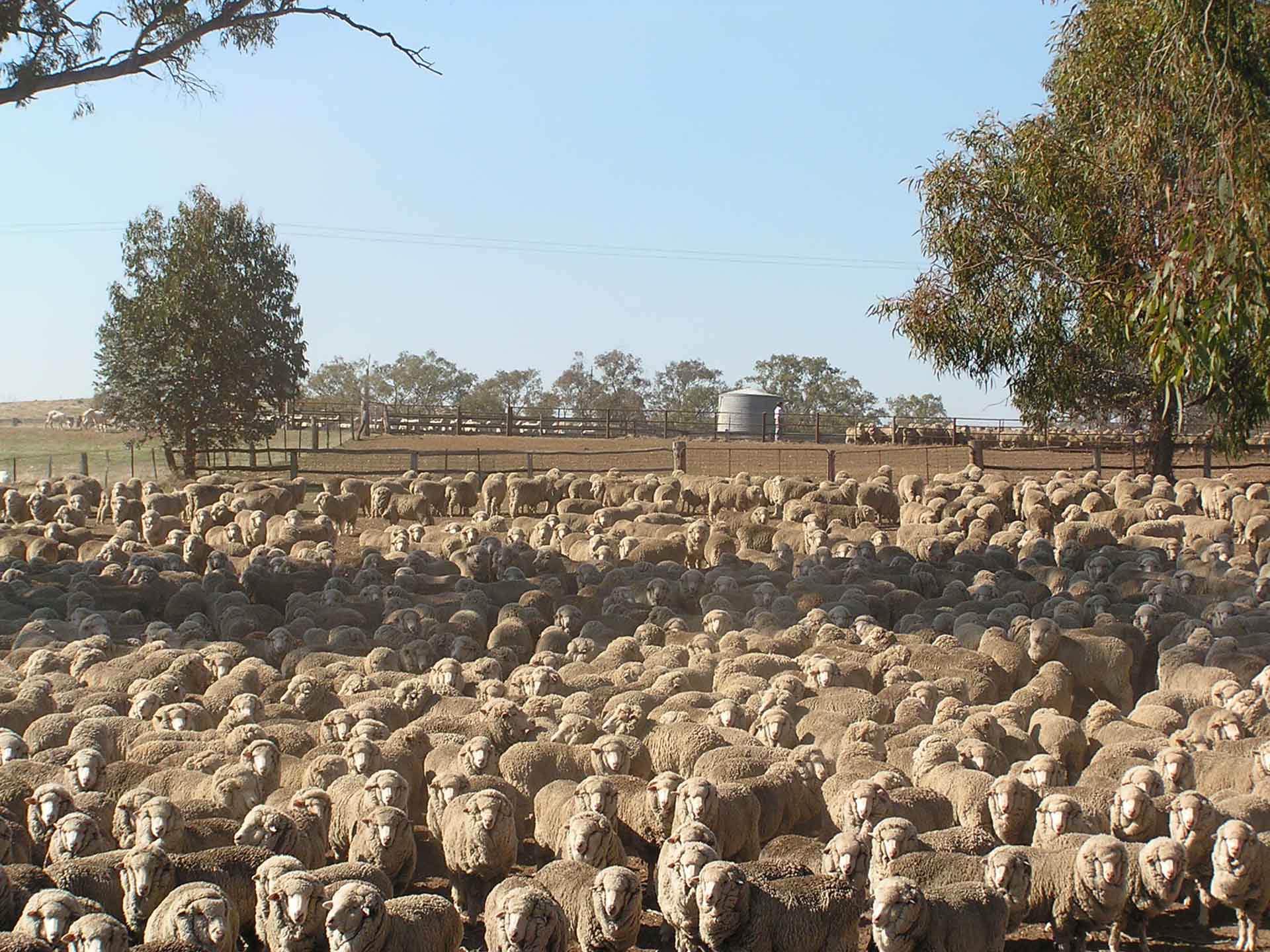 Tully started training sheepdogs when he was 12 years old, and competing in sheepdog trials when he was 15. He was elected to the committee of the Victorian Working Sheep Dog Association (VWSDA) while still a teenager, the youngest person ever to be elected to the committee, where he served for 7 years. He was also on the open judging panel. More recently he was a founding member, vice president, and judge of the Australian Utility Stock Dog Society (AUSDS). 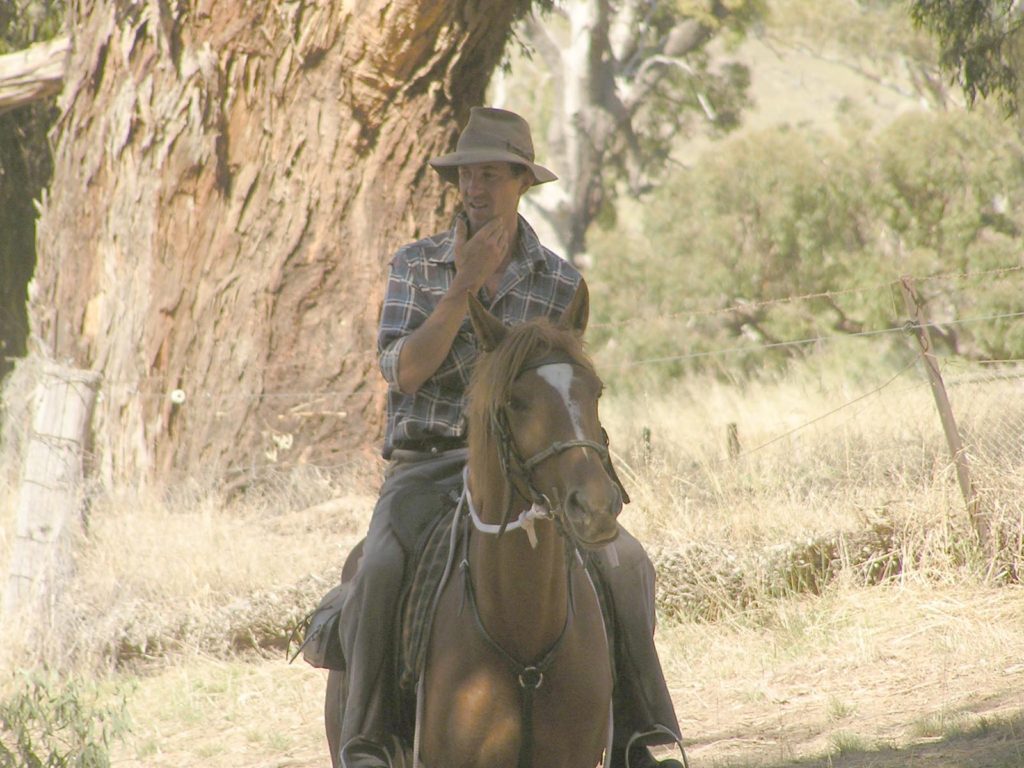 After leaving high school, he pursued his passion and worked as a stockman and manager on large station properties working sheep and cattle (and in some cases, goats). The bigger the properties, the rougher, steeper and more broken the terrain, the more he enjoyed the challenge of working dogs and livestock. Unfortunately, a fall from a horse while mustering in steep, rocky country resulted in a serious back injury that put an end to his large scale farming career. He now breeds and trains working dogs full time, and teaches others.

Over the past 30 years Tully has trained, to vary stages, in excess of 400 working dogs, the majority being Border Collies but also many Kelpies. If you have a problem with your dog, the chances are he has trained many dogs with exactly the same problems. 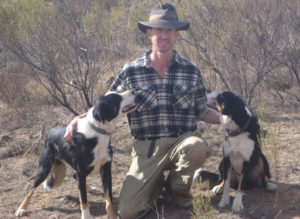 He has bred over 100 litters of his highly sought after Campaspe Working Dogs, and personally reared every single pup to an age where they are keen to work and their instincts can be evaluated. This rare level of experience has given him a great deal of insight into the instincts of working dogs. His DVD “Natural Ability – The Instincts of the High-Calibre Working Dog” attempts to pass on the benefits of that experience, and has had a big influence on increasing breeder’s and handler’s knowledge of the working instincts throughout the world.

He is the author of the ground-breaking book “Working Sheepdog Dogs – A practical guide to breeding, training and Handling”, published by the CSIRO, and a regular contributor to “The Australian Working Stock Dog” magazine.

His methods have been developed to be applicable to all working dogs, regardless of whether they are Border Collies or Kelpies.